Tucked away in Seattle’s Rainier Beach neighborhood, Kubota Garden is a truly magical place with a rich, fascinating history. We’re so fortunate that Fujitaro Kubota started this incredible garden almost a century ago, and today, the public can visit the 20-acre garden for free all year long.

But what exactly makes this garden so special? Here are 5 things you may not know about Kubota Garden: 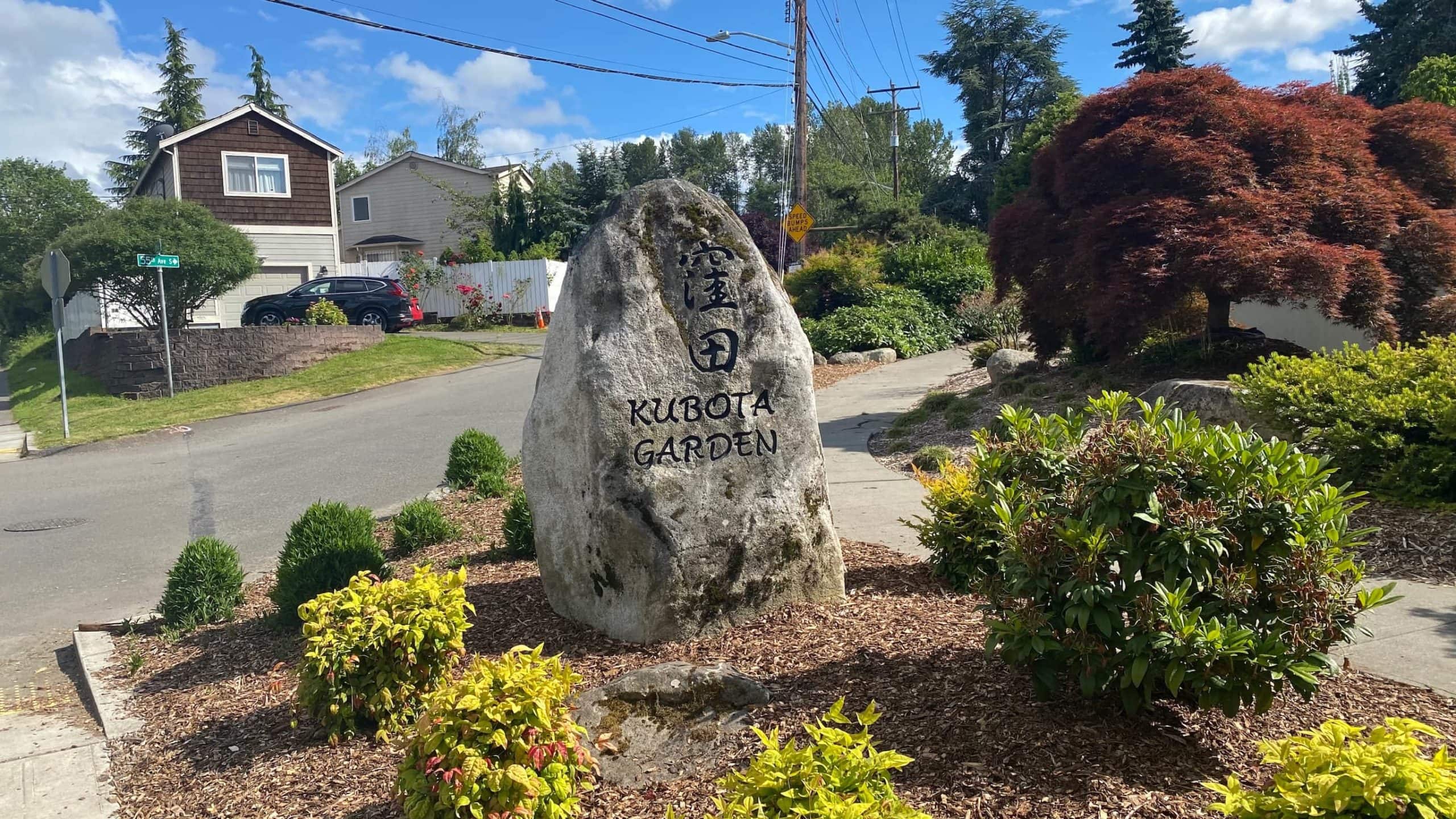 Fujitaro Kubota emigrated from Japan in 1907 and was a self-taught gardener. In 1923, he started the Kubota Gardening Company, and he dreamed of having a way to show off the beauty of the Pacific Northwest in a Japanese-inspired style. So in 1927, Fujitaro Kubota purchased 5 acres of land and he began to create his garden masterpiece. As his company grew more successful, he was able to grow his property to include 20 acres of land. Not only was the garden home to Kubota’s family, his business office, and a nursery, but he also invited the Japanese community to use the space for gatherings as well.

Fujitaro Kubota was not the technical legal owner of Kubota Garden until 1966 due to the fact that Washington state had a law that prohibited Japanese immigrants from owning or leasing land. 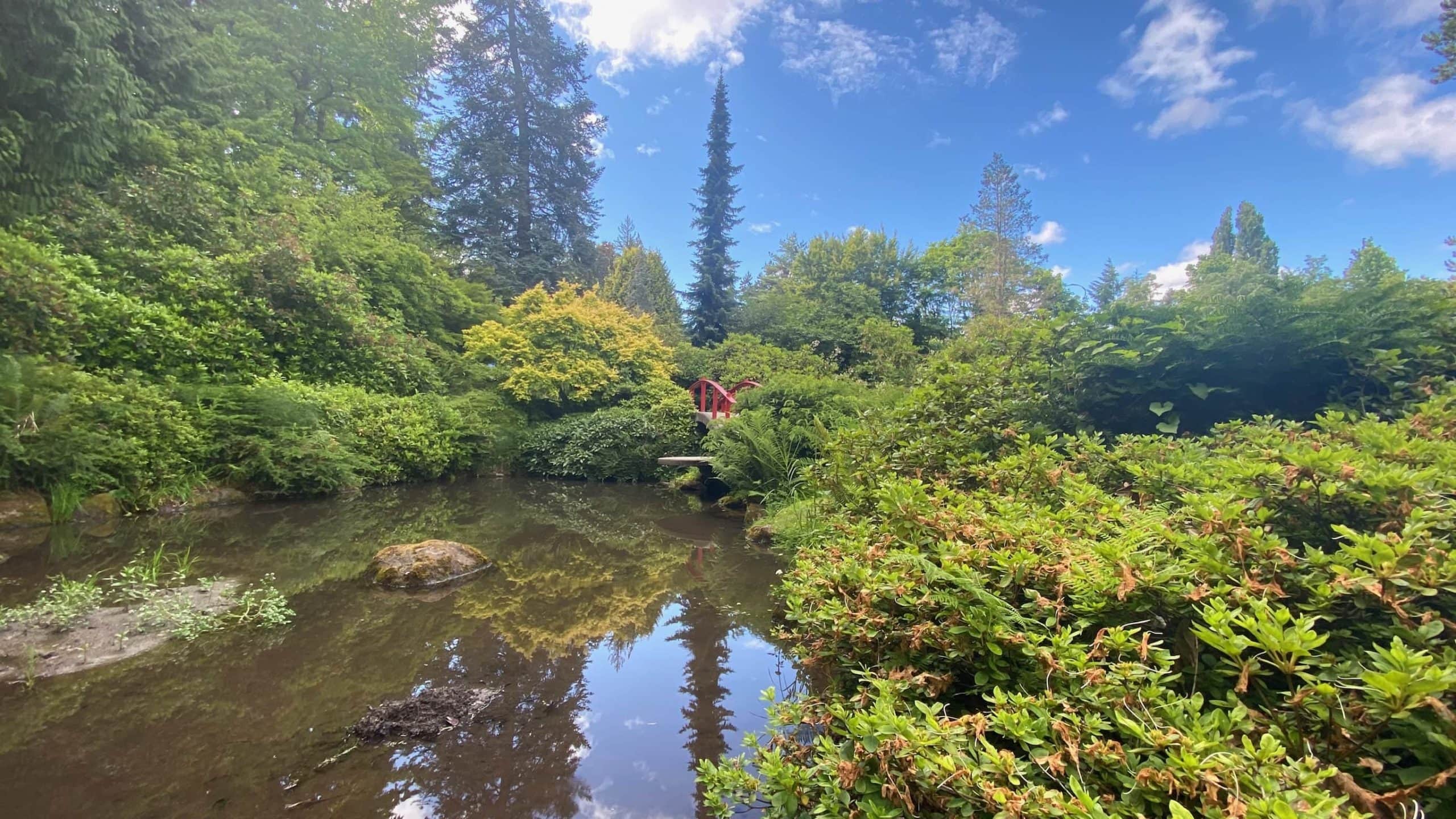 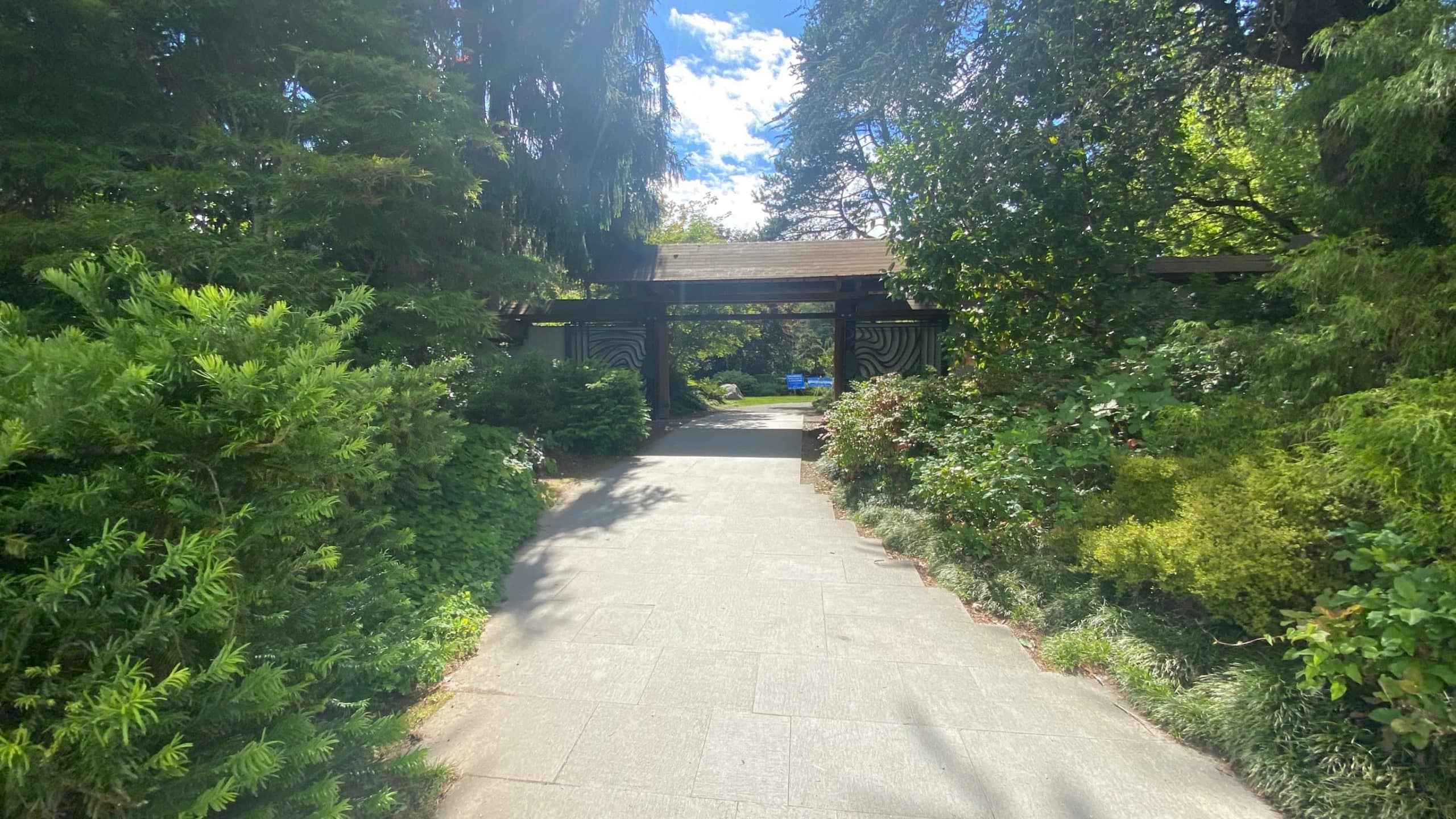 2. Fujitaro Kubota and his family were part of the mass incarceration of 120,000 other Japanese Americans during WWII. 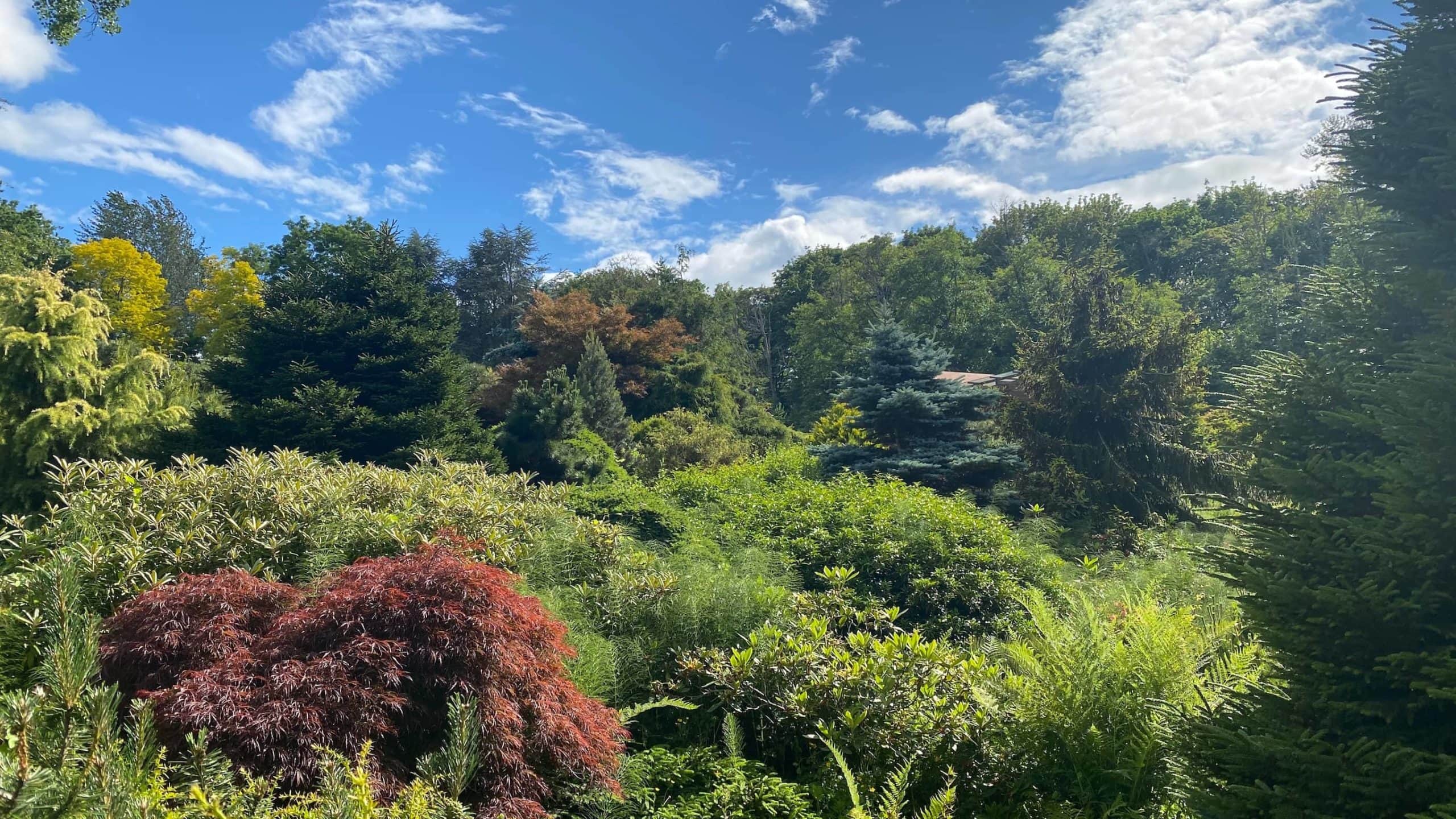 Fujitaro Kubota created gardens throughout the Seattle area, and you’ll find his beautiful work on the Seattle University campus, as well as at the Bloedel Reserve on Bainbridge Island. 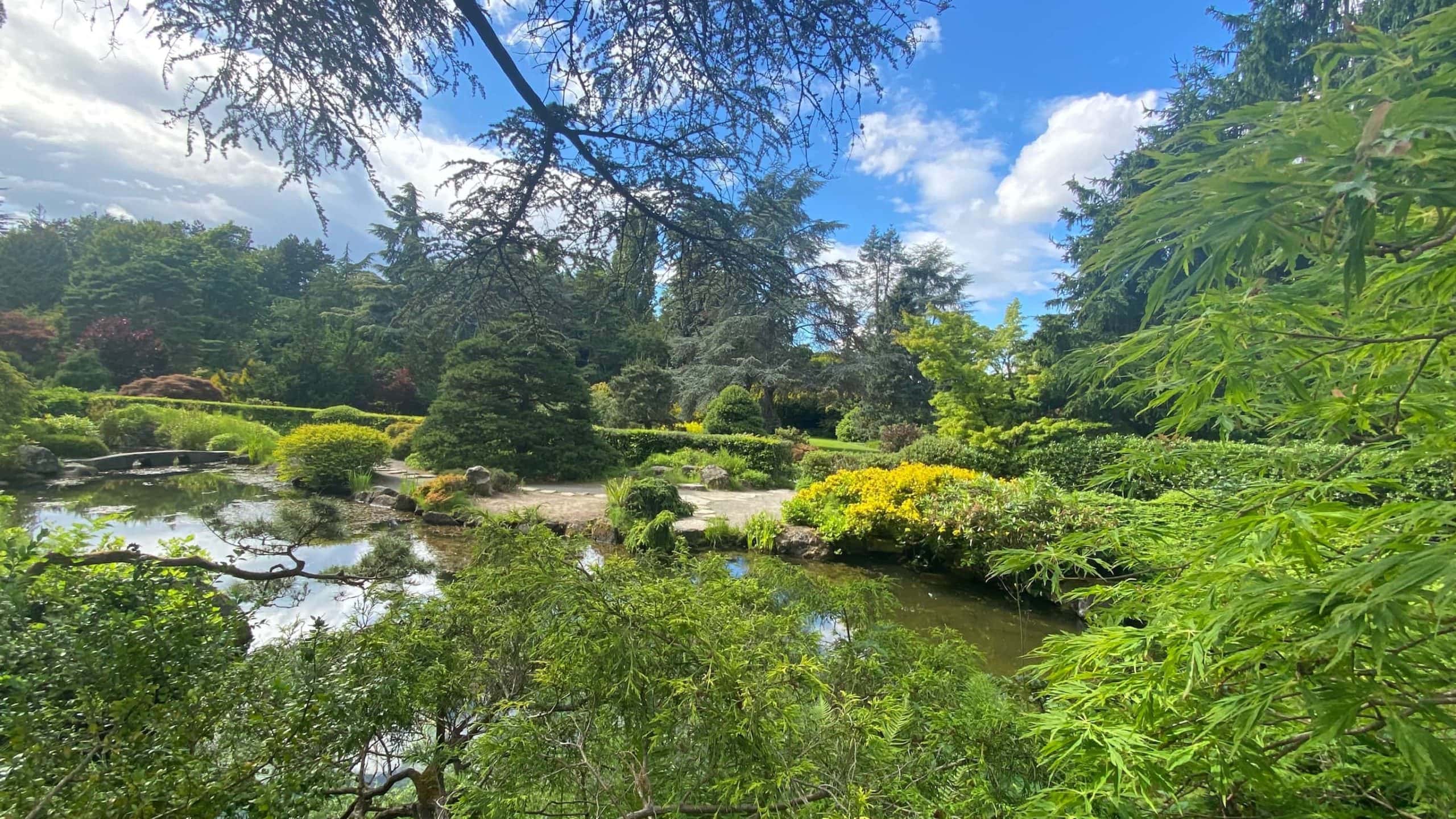 4. The core of Kubota Garden is a Historical Landmark in the City of Seattle.

In the 1980s, Kubota Garden caught the eye of condo developers, but thanks to many who advocated on behalf of keeping the garden intact, the 4.5-acre core of the garden was designated as a Historical Landmark. And finally, in 1987, the City of Seattle acquired the garden from the Kubota family, and now the city and several volunteers maintain the garden. The City of Seattle also bought 28 acres of land in the areas surrounding the garden to protect the natural character of the area. 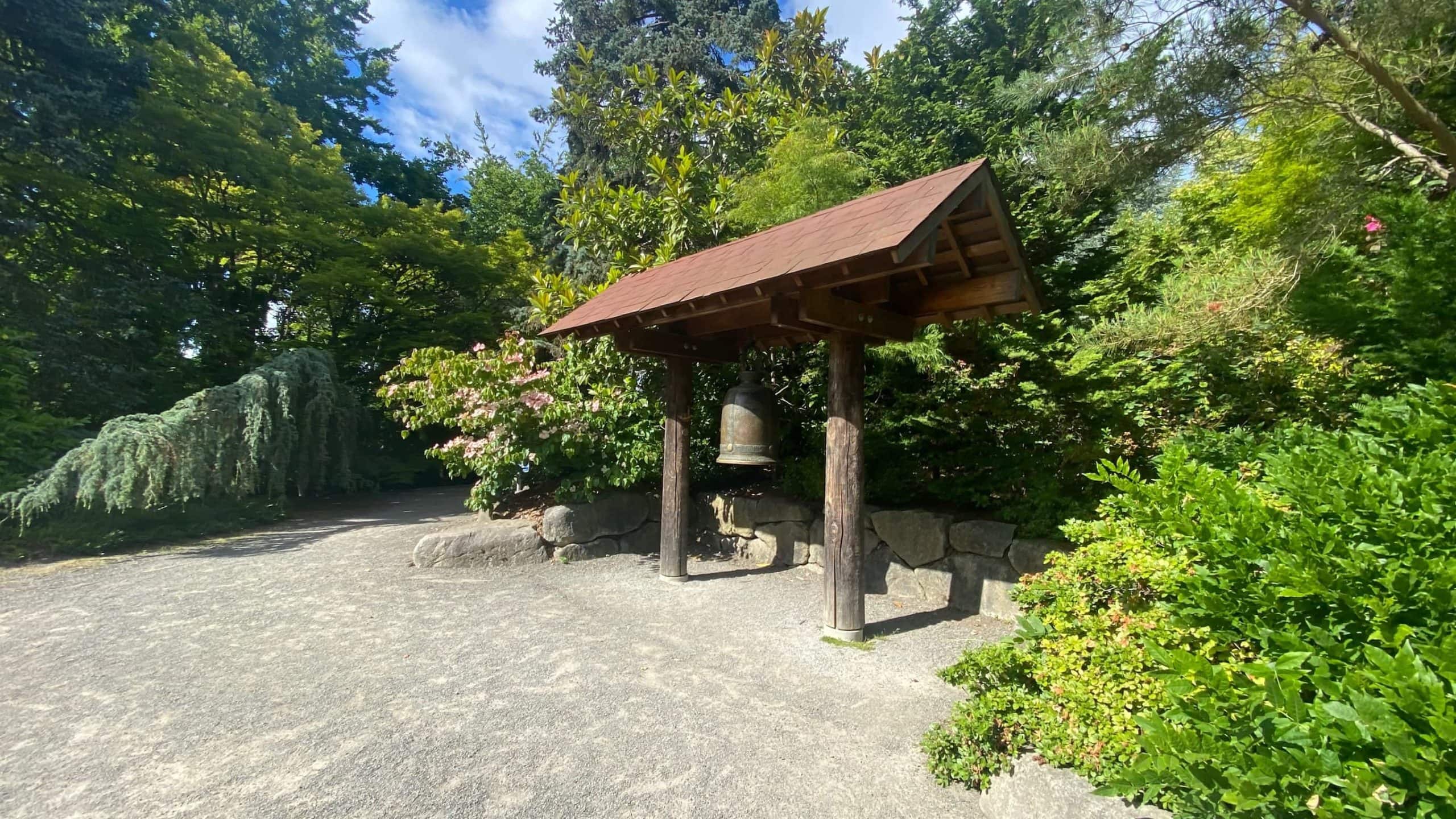 5. Fujitaro Kubota brought in 400 tons of stone to use in the garden.

When Kubota was imprisoned at Camp Minidoka during WWII, not much would grow in the Idaho desert, and so Kubota turned to creating stone gardens during his time there. When he returned to Seattle, he brought in 400 tons of stone to Kubota Garden to create stunning mountainside waterfall and other scenic formations throughout the garden. 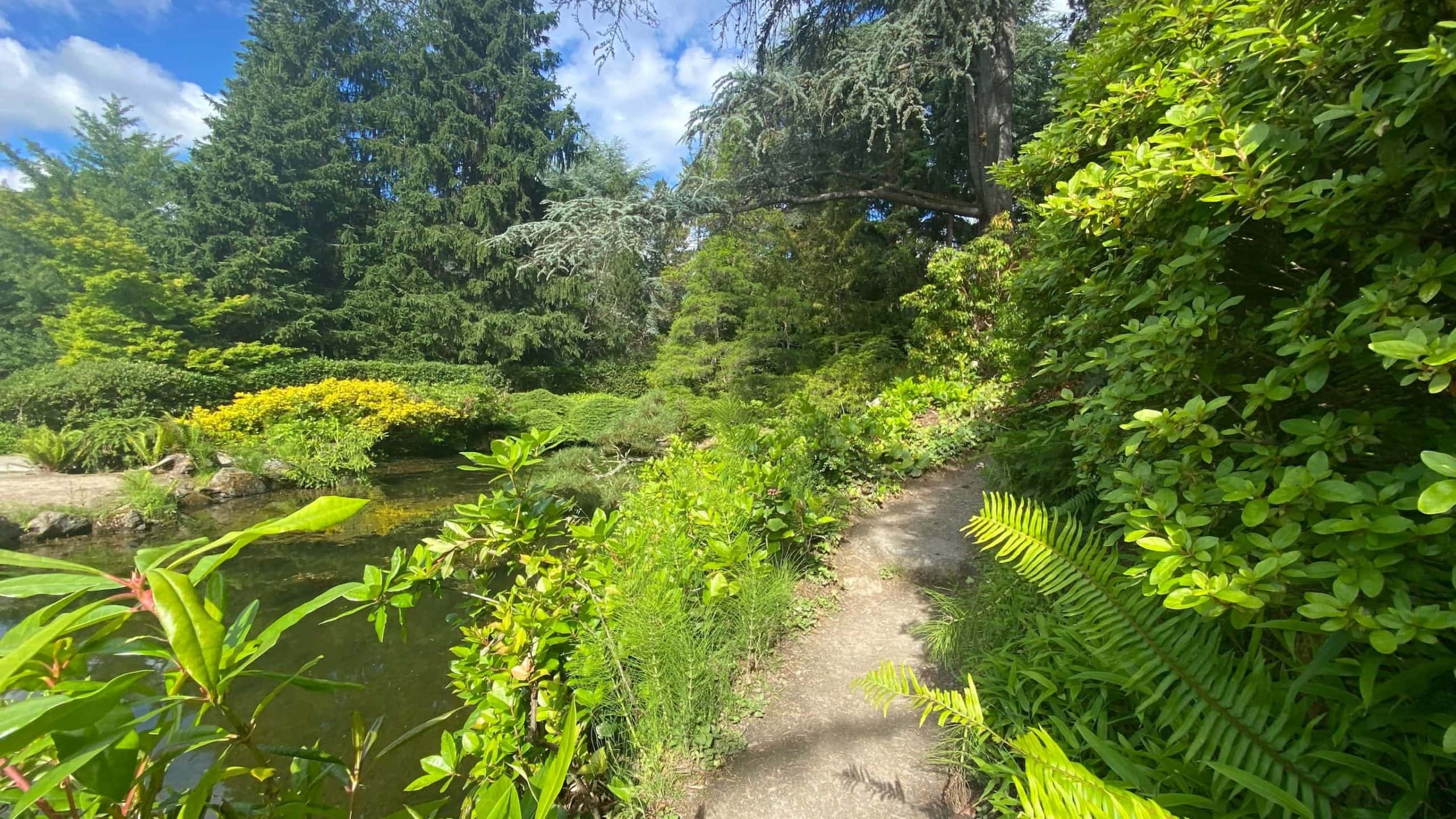 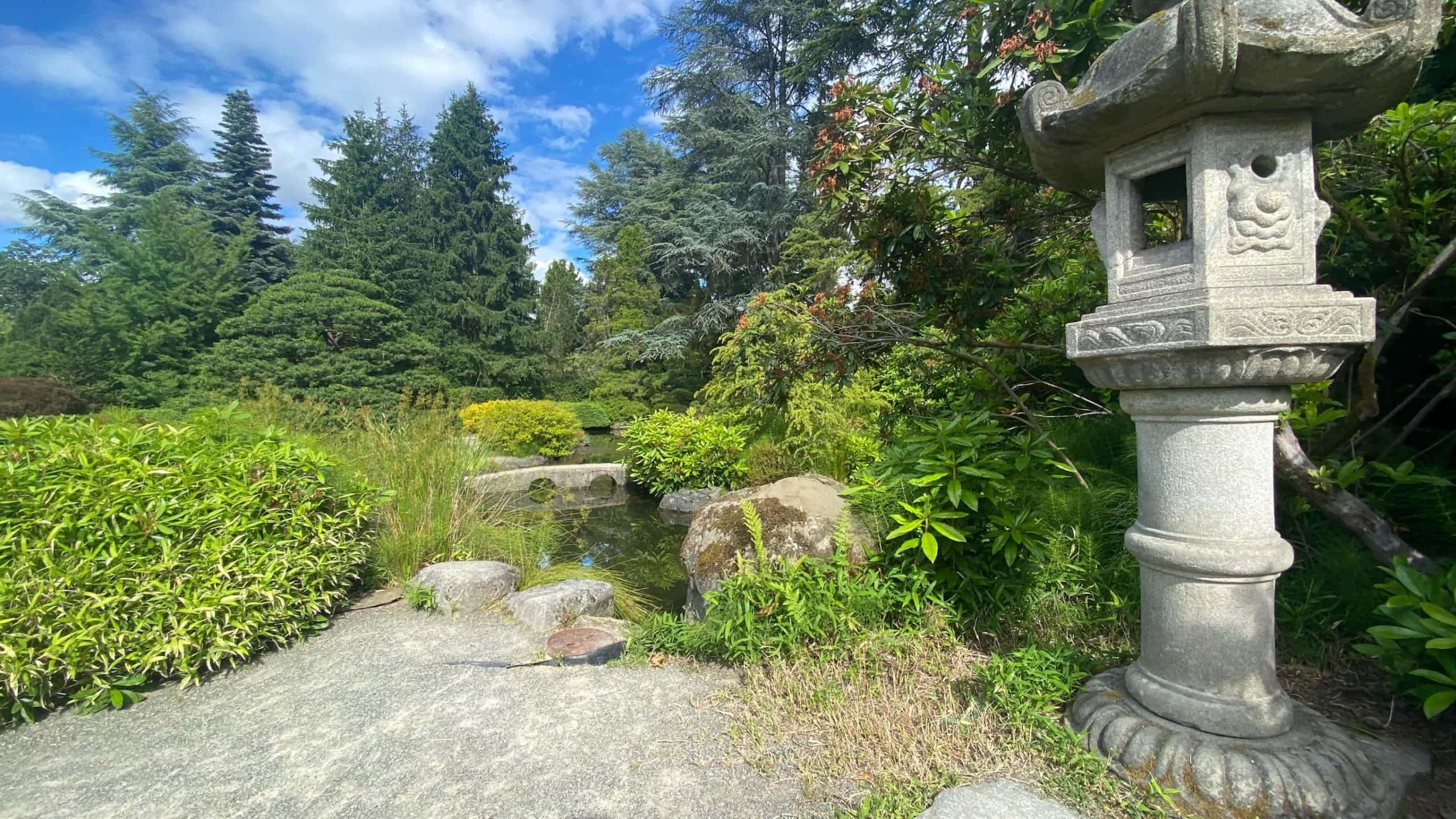 Our latest listing in Rainier Beach is literally just down the street (only 0.1 mile away!) from Kubota Garden! Click here to see this 2,150-square-foot gem (and don’t miss the HUGE backyard).