A community of natural beauty with a laid-back vibe

When you want to feel like you’ve escaped the city a bit but you still need to be close to Downtown or SLU for work, West Seattle beckons! This gem is just a hop, skip and a jump over the West Seattle Bridge (or commute via water taxi!), and it’s got everything you need in a neighborhood. From sprawling parks that let you get lost in nature to its own cute “downtown” area that’s perfect for hanging out, West Seattle offers ample opportunity for play and relaxation all with convenience right at your fingertips.

We’ve found that California transplants especially seem to love West Seattle—people find that it has a similar “vibe” to the Golden State, and Alki Beach surely contributes to that. 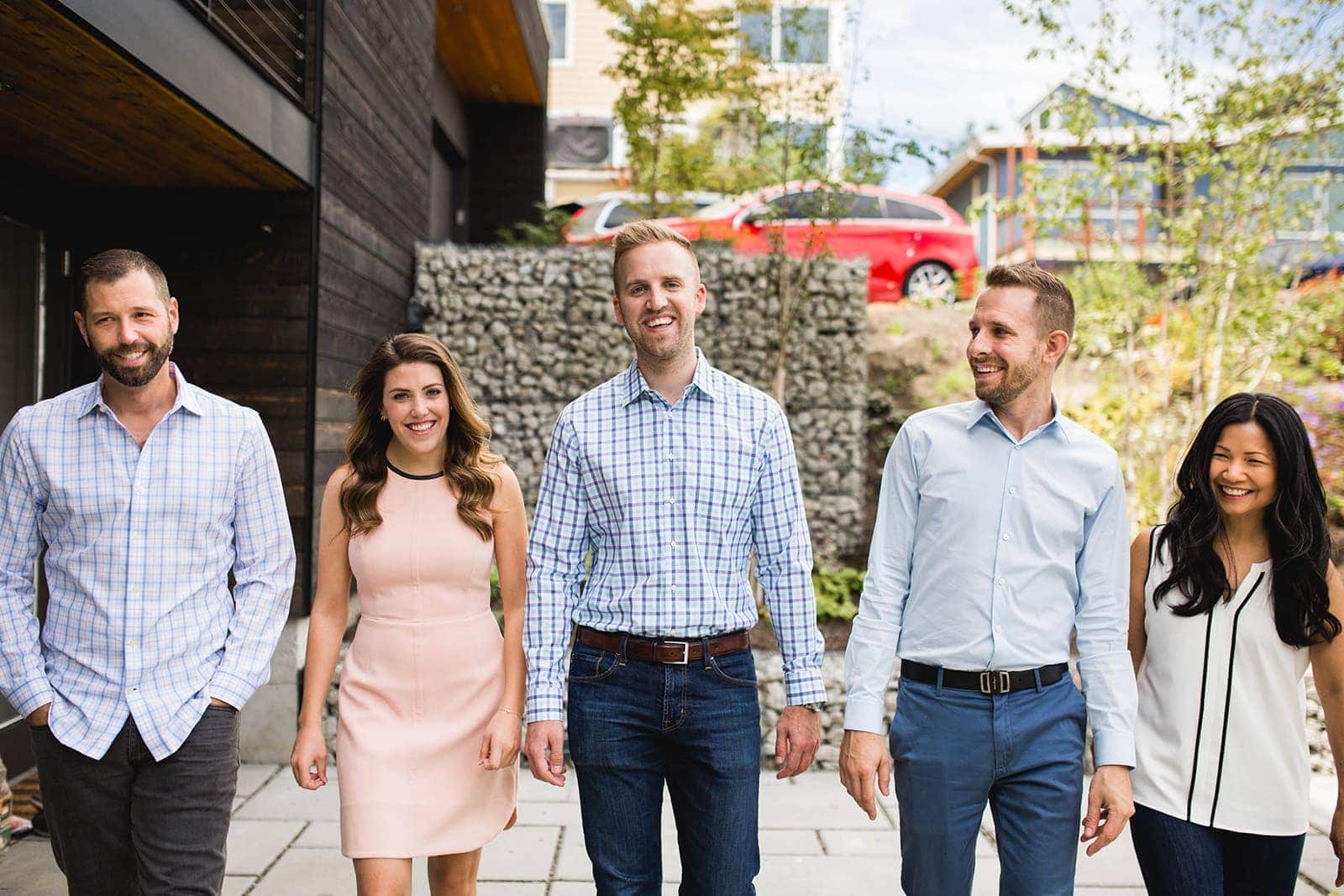 WANT YOUR HOME TO SELL FOR 27% OVER LIST PRICE?

Work with the team that knows how to get their clients top value in the Seattle market––all while having fun doing it.

Some people might have the impression that West Seattle is “too far away,” but with so many great transit options you can still easily zip around the city from here! West Seattle has a myriad of bus lines, and those who need to utilize the bus to commute for work will likely find the RapidRide C Line most useful. This line has several stops throughout West Seattle and and goes straight into the heart of Downtown Seattle and South Lake Union. You can also take a water taxi straight into Downtown Seattle if that’s more your style!

For those who love to jet off to far away vacations or just need to travel frequently for work, West Seattle is a *prime* choice—you’re just about a 15-18 minute drive (depending where in West Seattle you live) right to the airport. The Fauntleroy Terminal is in West Seattle, and from here you can head on a weekend getaway to Vashon Island or hop on over to Southworth, making it easy to access places like Port Orchard, Bremerton, etc.

Plus, Light Rail is coming to town with 5 added stations between the Stadiums and Alaska Junction (coming in 2030!). 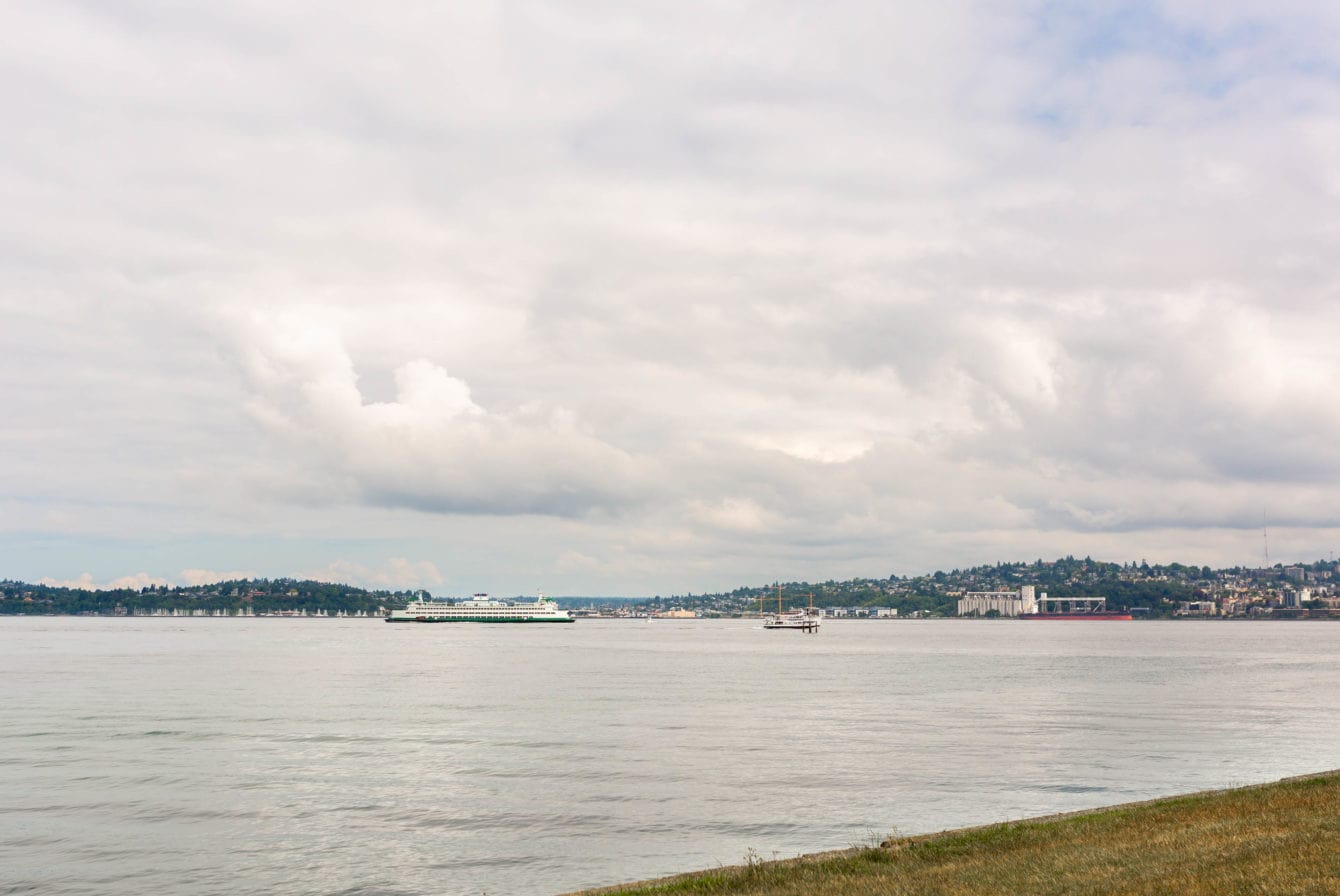 FIND A HOME in West Seattle